What do I really want? 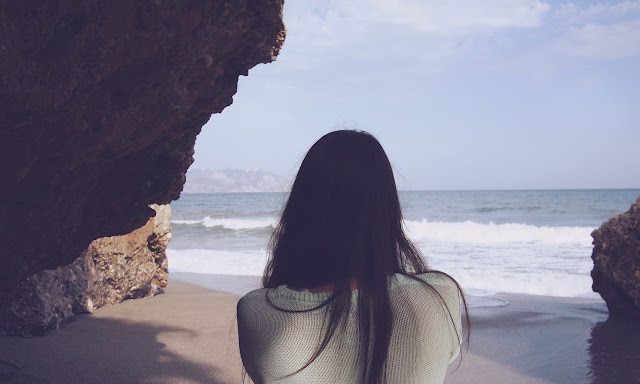