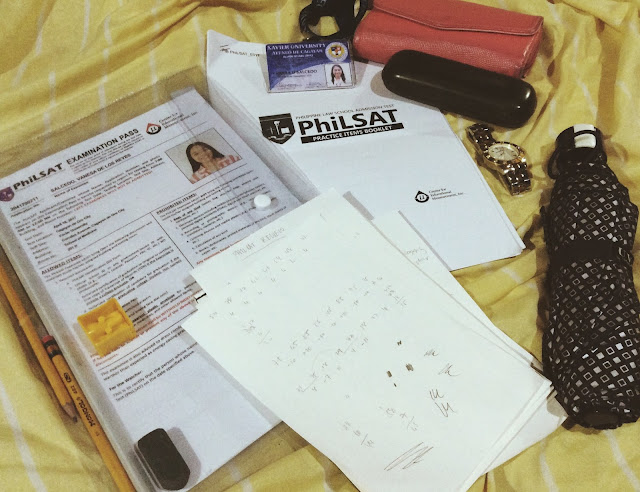 I don't know why, but I always seem to have pioneering experiences in my life; from being the first elementary batch to follow a new way of ranking honor students, the first high school batch to follow a new curriculum, the first college batch in our university to adopt the zero-based grading system, the first batch to graduate with the degree in Real Estate Management, and now this - the first batch of aspiring lawyers to take the Philippine Law School Admission Test (PhiLSAT).
If you're curious about how my experience has been during the exam, feel free to read on. :) 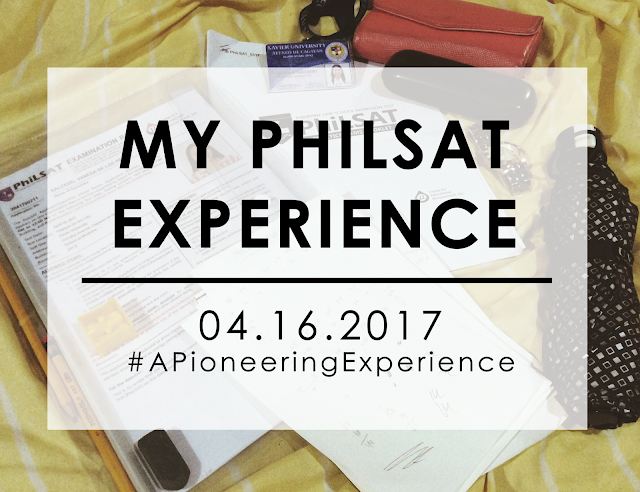