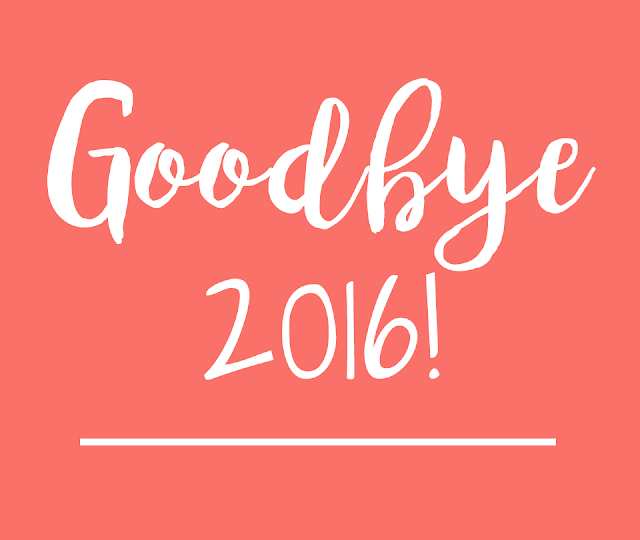 Hello everyone! It's been a while, and now I'm here to write an obligatory year end post. Haha! Anyway, I'm going to list down just seven (7) moments for this year because I got lazy. LOL kidding! Well, it's because I turned 21 this year and 7 is a multiple of the number along with 3, then I decided to divide the 7 moments into 3 parts. It's a bit technical, or shall I say, mathematical. xD

2016 was a year full of achievements. This year was devoted solely for studying as well as I can, and I'm glad that my efforts paid off to reach my goals. So yes, for me 2016 kinda went by too fast because that's pretty much what mostly consumed it, but then, in no doubt, it was a great year!

Like I said, I'm going to divide these 7 moments into 3 parts, which are the following:
So yes, here it goes! 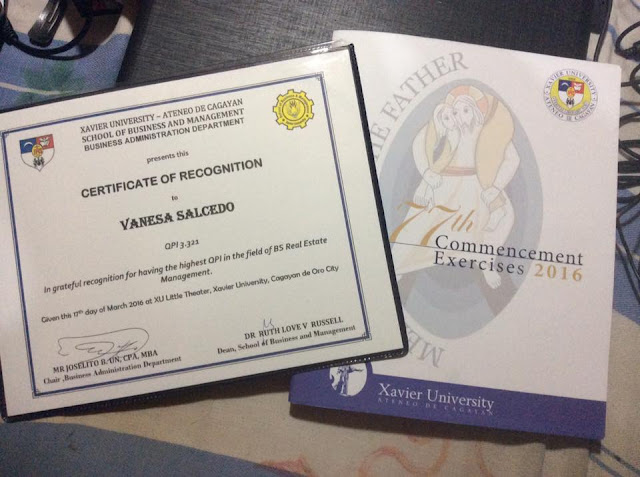 2. April to August: Review and exam days, in pictures

Tell you what, I almost wasn't able to take the Real Estate Appraisers' Board exam because I got really sick for almost the entire month of June. I'm just so happy that I was able to get well just in time for the reviews, and it amazed me that I even topped the board exam despite being unwell prior to it (and during). Thank you so much Lord! I consider this as a miracle as well. You're the best! 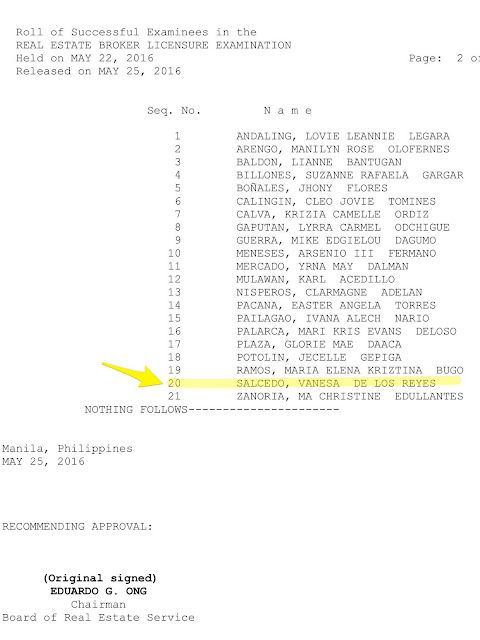 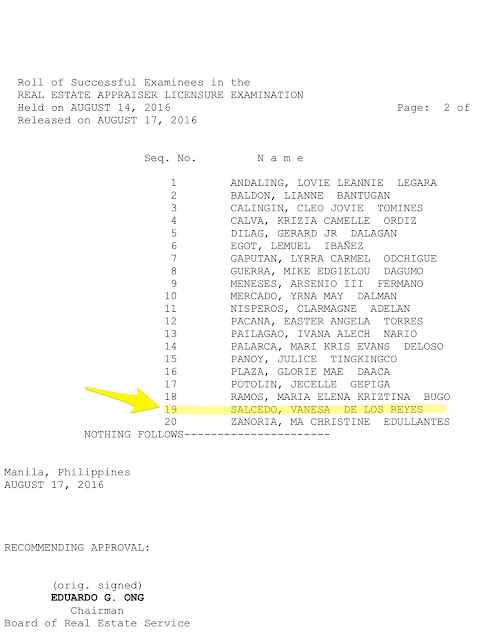 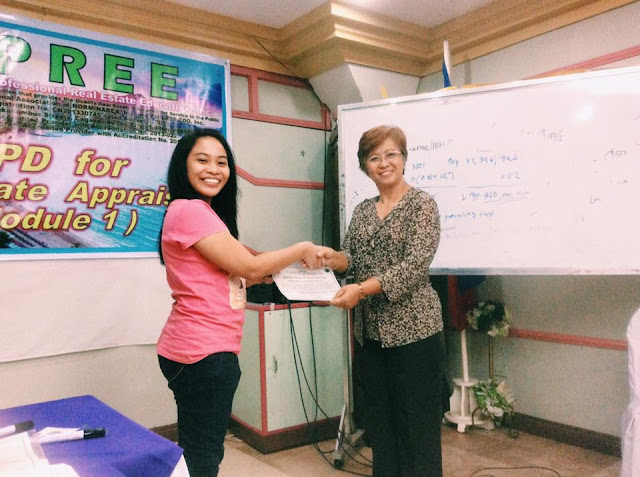 Aside from the first CPD seminar as a Real Estate Appraiser as shown in the picture, I've also had my first site tours and clients as a Real Estate Broker. Then, it was my first time to receive payment for my expertise along with my other group mates for a feasibility study assigned to us by our school. That's pretty much it for now, but I know that's there's more to come, like my first sale where only God knows when I'll be getting it. 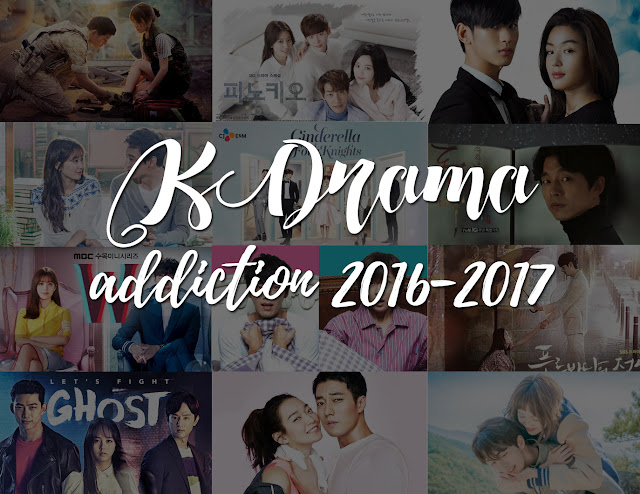 Since post-board was also a time to relax from all the studying, I decided to watch Korean Dramas instead. xD Here are all the Korean Dramas I watched, wherein which some of them are still ongoing until next year. I'm thinking of writing a post about this soon once I finish watching everything. Hihi :)

7. December: First XUFD as an Alumni and nominated/elected as one of the board members of our Alumni Association


I won't talk much about this now because my journey to being part of this Alumni Association had just begun, and I am looking forward to a fruitful year ahead with my fellow board members. It was a surprise that I got recommended to be part of this since I didn't think I had what it takes, but our moderator told us that what's important is that we are willing to serve, and it's all that matters along with time.

As a bonus moment, 2016 was also the year when the Super moon appeared! Here's my picture of the moon:

Here's a picture of my three (3) 2x2 pictures that represent each era. Hahaha!

With 2016 being a great year, I am looking forward for a better year in 2017! I am hoping for a prosperous new year ahead with more blessings, good health, long life, closer ties with family and friends, fruitful career and studies, and financial stability. May God bless us all!

Credits to all the owners of the pictures I used that aren't mine :))